Wow. I wasn’t prepared for how awesome the new C8 turned out to be. A mid-engine Corvette that looks like a Ferarri and that starts under $60K? Bravo Chevrolet.

Thus far they have released the Stingray model (the basic coupe) and have rolled out a Z51 performance package. Despite “only” having 490 HP the performance statistics appear impressive (0-60 in less than three seconds). At some point Chevrolet will release a higher horsepower model (maybe a Z06?) and that’s when I’ll start taking a serious look again at the Corvette.

I really like the customization options Chevy is offering. A blue interior would be fun. Here are a few pictures from the configuration tool: 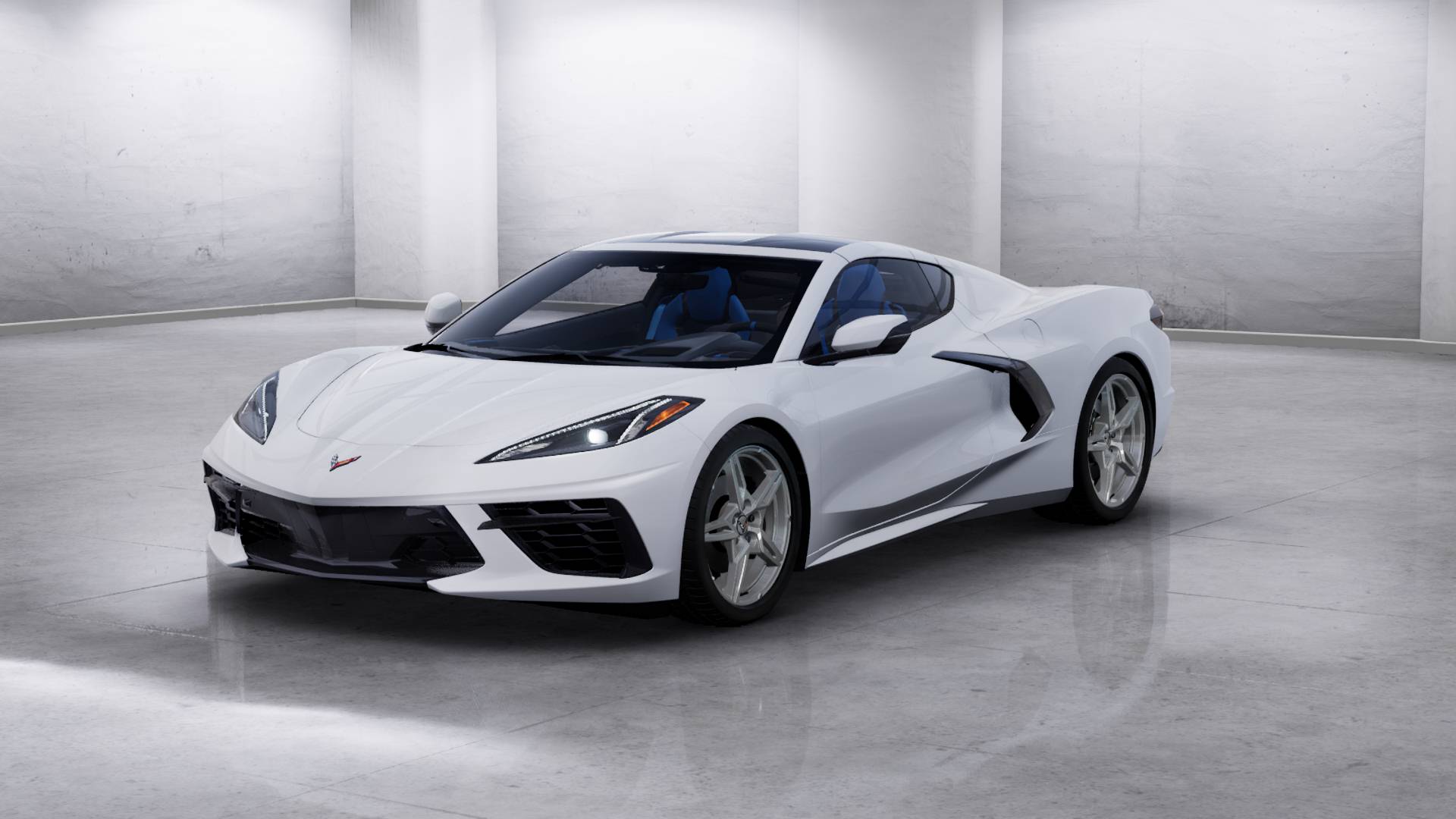