Despite all the hassle and quirks I have become very attached to my Razer Blade Pro. Even though I was able to obtain an RMA from Razer I have decided to keep the computer, abandon the notion it will be perfect and work through whatever issues pop up.

The biggest issue I had was the RAID 0 failure. Having the computer crash randomly and boot into BIOS is not okay. After going though the F9 recovery option (a reinstallation of Windows) and repairing Intel’s Rapid Storage Technology controller, I was still experiencing crashing. I decided to nuke my RAID, set the drives up separately and do a fresh install of Windows 10. Here’s my weekly video on the topic:

The computer has been very stable since I removed the RAID. No crashes to BIOS (or any crashes at all, for that matter). I have spent a good amount of time in Premier Pro and various 4K games like DOOM and Battlefront with no issues either. The current theory is that one of the drives isn’t as quick as the other (perhaps because of thermal throttling) and the RAID controller doesn’t know how to compensate, the computer hangs and then crashes. Regardless, with no RAID present it seems to eliminate that issue.

One thing I really like about having two separate drives is how easy it is to reinstall the OS. I was messing around in the registry the other day and I deleted a few CLSIDs that I thought were causing problems. Bad idea. Embarrassing. I had exported the entries but adding them back in wasn’t doing the trick. “No sweat,” I thought. “All my stuff is on my D drive.” I had Windows 10 reinstalled in 30 mins. #nuketheraid

People have commented about heat issues with the Razer Blade Pro and I have certainly seen some high heat levels in my computer. When doing rendering in Premier Pro, for example, I have seen the CPU temperature climb to 96°C. I think at that point the CPU gets throttled a bit. I’m not too concerned though- rendering is particularly CPU intensive and I don’t see the core temperatures climb past the 80s during gaming (the GPU stays in the 70s). I’m actually pretty impressed with the thermals in this laptop given its dimensions. My only heat-related beef would be that the fans are audible even when the computer is resting. Since I usually have music playing that’s just me looking for something to complain about.

Aside from fan noise I’m not completely happy with the screen. Although it’s world’s better than the first go around, my current screen still exhibits “dirty” patches (columns) that are visible in lightly colored backgrounds. To be fair the only time this is an issue is while watching videos with light backgrounds (grays and blues, specifically) where there appear to be points on the screen that don’t move. While this type of issue is common on LCD displays I hate to see it on this laptop. 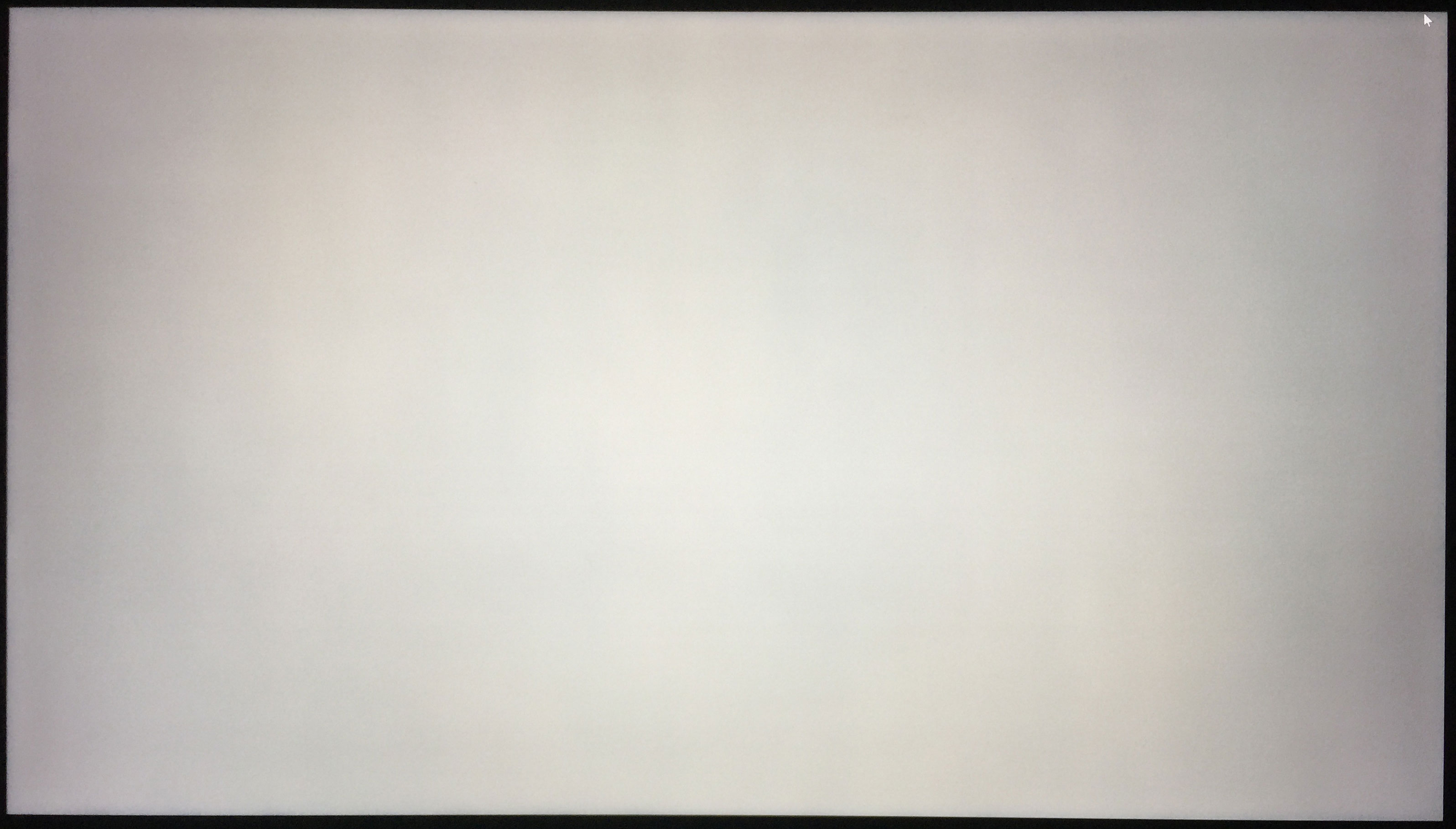 1) My screen had vertical columns of discoloration. Solution: I sent the computer back and got another one. Screen issues (discoloration, dead pixels, etc) is not something that can be repaired.

2) My SD card reader didn’t work. Solution: Uninstalled / Reinstalled all USB drivers. Making sure you have the latest drivers never hurts either.

4) My mouses settings (i.e. speed) would get messed up every time the computer came out of sleep or got restarted (using a Razer Mamba). Solution: I tried EVERYTHING to fix this and nothing made a difference. But! The problem went away after I reinstalled Windows 10.

5) Sometimes my computer doesn’t go to sleep properly (it will stay awake even though it’s configured to sleep after 15 mins on non-use) or it wakes up when I don’t want it to.  Solution: If you type “powercfg -requests” into an elevated command prompt you can see what’s preventing the computer from sleeping. In my case it’s the Realtek Audio Driver. The computer think there is an audio stream playing. The issue is intermittent but easily traced to Chrome. Unfortunately a “”powercfg -requestsoverride” of the Realtek driver doesn’t work. My options seem limited to closing the Chrome browser or putting the computer to sleep myself. Additionally, something is waking the computer back up. In the device manager I recently configured every device so it’s not allowed to wake the computer up. It seems like this has helped.

6) Sometimes the computer’s battery will show as 99% with a “plugged in, not charging” status. It did this when I got it and after the new Windows 10 install. Solution: I think I have this figured out. It looks like the computer won’t charge unless the battery is below 95%. Over time the battery drains even when it’s not being used it will drain a bit and not fully recharge. As far as I can tell this is a feature to maintain battery integrity. It’s just not a feature anyone ever mentions or talks about…which seems bizarre.

7) Keyboard doesn’t always go to sleep with screen, defaults to wrong setting on start up & the lid logo sometimes doesn’t turn off. Solution: I think Razer’s Synapse gets confused regarding what colors to show on the keyboard. It’s just something we Razer users must live with.

8) There are many errors in the Event Viewer system logs. Solution: I have learned not to try and “fix” them. Most of these errors are not relevant to user experience and do not negatively impact Windows functionality.

Wow, right? Throw that thing in the trash! Well, hold on a second. Most computers have something screwy about them but people just restart them and call it a day. Not me- I’m what they refer to as slightly OCD (clinically insane). For some reason- possibly the outrageous price of this laptop or aforementioned insanity- I feel like everything should be perfect. Maybe it should be, but it’s not, so be it (ahhhhhhh!). There’s so much technology packed into this computer that it’s hard not to be impressed and a little bit tolerant of bugs.