For Christmas this year I picked up a Razer Blade Stealth 13″ laptop. Recently I have found myself needing a more mobile laptop solution and even the Razer Blade 15″ was somewhat cumbersome to transport (which is crazy when I think back to hauling around the 17″ Pro). I admit that I didn’t need the Stealth but I was very interested in trying it out. No regrets so far! 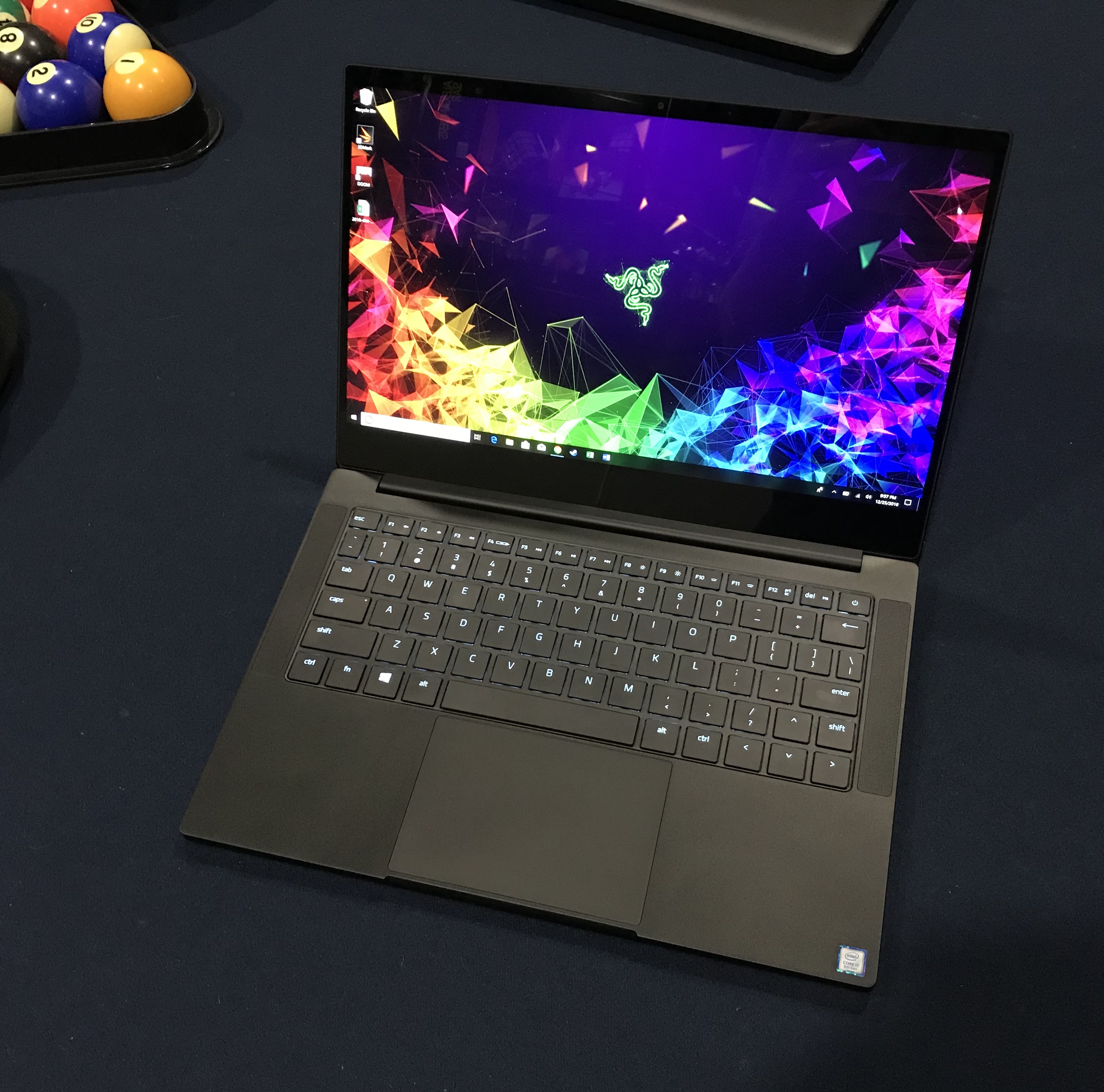 She’s Got the Look:

Razer has nailed their “We are the Apple of the PC world” strategy (at least I assume that’s their strategy). The look and feel of this laptop is just off the hook. I can’t get over how compact it is and the the smaller bezel size is a huge improvement over their previous generations.

Below is a video showing the unboxing experience and showcasing the Stealth 13’s options and my initial impressions:

One of the Stealth’s optional highlights is the 4K 13″ screen. In some ways the screen is overkill but it looks amazing. I remember about seven years ago when I picked up a Sony 13″ laptop and it had a 1080p screen. The resolution seemed unreal at the time. Fast forward to now and the 4K resolution on the Razer 13 seems unfathomable to me. Here is a more in depth look: 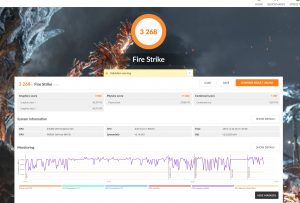 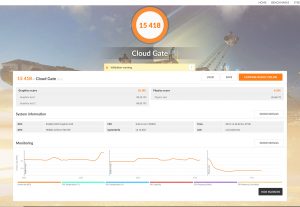 It’s a little strange to see a new laptop run slower than a laptop from almost 4 years ago, but I suppose it’s also indicative that the rate of technological development has slowed or, at least, doesn’t have a need to progress as rapidly. Regardless, the Stealth 13 does everything that a modern computer needs to do. I fired up Doom and, speaking anecdotally, it plays respectably at 1080p with medium settings. Without the GeForce MX150 the 2019 Stealth wouldn’t be much of a fighter so I’d definitely recommend it as a purchase option. In some ways the 4K screen option is just beautiful bling as no game will be playable with the 4K settings. I’m not quite certain why the 3D Mark scores have validation errors- as far as I know everything is up to date (probably the custom driver builds that the 13 Stealth uses). Still, the scores should serve as a solid comparison metric.

• In terms of attractiveness and size I don’t think anything compares to the new Blade models.
• With Windows 10 GUI scaling the 4K screen is usable and the sharpness / crispness is at another level.
• I am very impressed with the four speakers in this laptop- it’s louder than the 15!
• Non-illuminated logo on the laptop’s cover (I don’t miss the green).
• I am delighted they finally illuminated the alternate characters on the keyboard. Hooray!
• I love how small the power adapter is. I suppose when you don’t need a ton of power you can get away with that!

Cons:
• Needed a driver update (unavailable on Razer’s website) to correct a fairly serious speaker static issue.
• I’m not a fan of the reduced keyboard size. I suppose all things considered I’d rather have a smaller keyboard than a larger chassis.

• I’m working with a Chrome browser open to a WordPress website while playing Pandora and I’ll probably get 4 hours of life. Not bad, not great. There are probably several things I could do to optimize battery life.
• The travel on the keyboard is shallower than I’d prefer and it takes a little getting used to (I miss / skip a letter pretty often).
• I still wish they’d find  way to include a network jack and an SD card reader. But USB peripherals get the job done.
• After using the laptop for several hours it’s warmer than I’d like but not uncomfortable.

As an “Ultrabook” the Razer 13 Stealth shines. I think Razer should refrain from advertising it as a “gaming” laptop because it’s not. But as a great looking portable powerhouse (relatively speaking) I think it’s awesome. I wrote this post on the Stealth 13 and, aside my unfamiliarity with the keyboard it’s been awesome.